I’ve lived in France for 14 years. I loved the food. I loved the wine (and learned a lot about it). Even the people are nicer than you would expect. I also picked, partly, the accent. Not because I wanted it. It just happened.

However, there is one thing I’ve always refused to adapt to, it’s the AZERTY keyboard. It makes me insane. Mostly because

Since I knew all this, I came to France with two Canadian French keyboards. The best keyboard to code is the English-US. But if you also want to write in French, the Canadian French layout is the best compromise.

One keyboard was used at home, one at work. I swapped them after 4 years because the work one was too used as you will see in the picture. 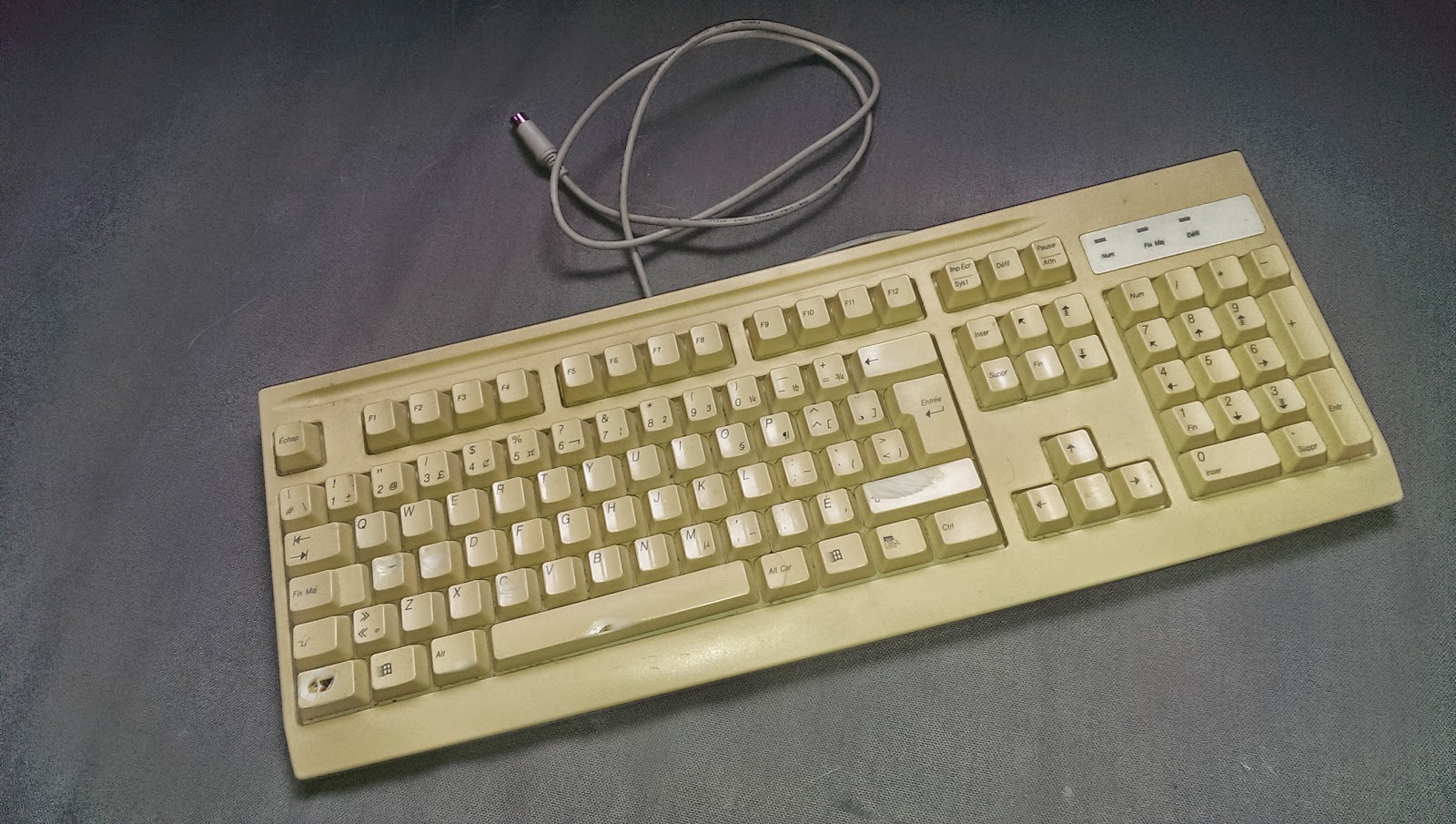 Both are now in the same state. After 7 years I bought two new ones. Sadly, the quality was not the same. The keys were too harsh to press. So I’ve replaced my work keyboard with a Logitech K800. At home, I’m typing on my laptop.

I took the picture by nostalgia before coming back to Montreal and leaving the two well-used keyboards behind.